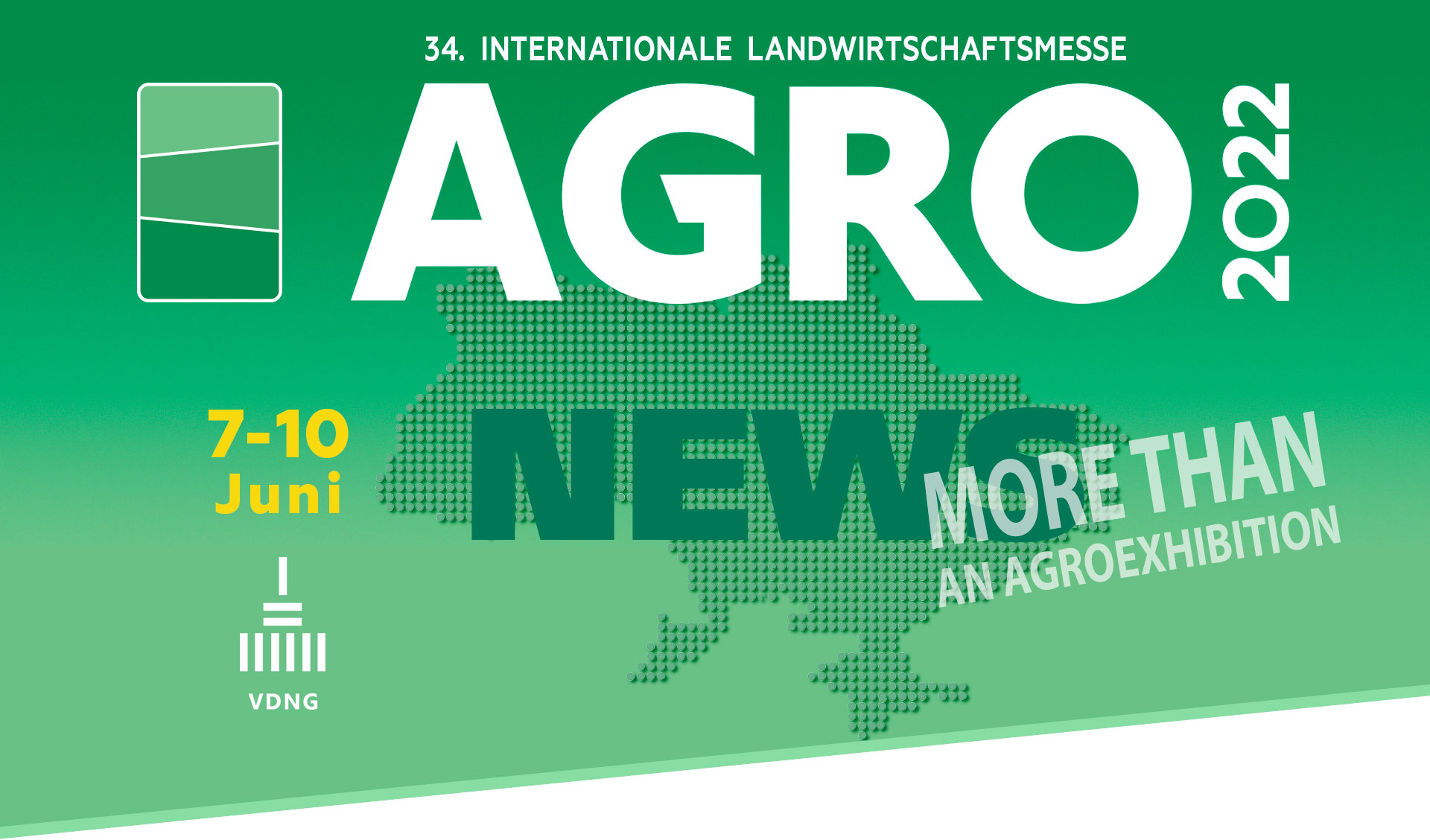 Eridon could acquire Van Hoof Ukraine LLC (both from Kyiv region), which specializes in the supply of equipment for poultry and pig farming. The Antimonopoly Committee of Ukraine (AMC) could allow Eridon to buy a stake in Van Hoof Ukraine, which will provide the buyer with over 50% of the voting shares on the company’s board.
Eridon is owned by Serhiy Krolevets. It distributes seeds, fertilizers, plant protection agents and is part of the Eridon group of companies. The ultimate beneficiary of Van Hoof Ukraine LLC is Ronabelo Limited (Cyprus). This company operates in various areas of the agricultural sector. It supplies a full range of equipment for poultry and pig farms. It is also engaged in the supply of other new and used equipment (for the production of animal feed, tractors).
Source: Antimonopoly Committee of Ukraine (AMC)

PJSC Azot (Cherkasy) produced 1.42 million tonnes of nitrogen fertilizers in January-November 2019, which is 9.2% more than for the whole of 2018. “In 2019, we achieved almost 100% loading of our production capacities. The growth in production volumes by the end of the year will be about 10% … For the 11 months of this year, we increased production of carbamide-ammonia mixture by 81% compared to the corresponding period last year (from 240,900 to 438,100 tonnes). Carbamide production increased by 55%. Nitrate production also increased, but only slightly,” Vitaliy Skliarov, the chairman of the company’s board, said.
Source: Group DF’s press service

Nibulon (Mykolaiv), one of the largest grain traders in Ukraine, in 2019 increased its crop yield by 9% compared to the previous year, to 367,000 tonnes, of which 138,000 tonnes was wheat. A total of 22 divisions of the company in 12 regions harvested 160,000 tonnes of early crops and 207,000 tonnes of late crops. The highest yield of sunflower was recorded at the branch of Prybuzhanivska (Mykolaiv region) with 3.52 tonnes/ha, corn at Khmilnyk (Vinnytsia region) with 10.64 tonnes/ha, sorghum at Bilovodska (Luhansk region) with 6.43 tonnes/ha.
Nibulon LLC was established in 1991. It is one of the largest operators in the grain market of Ukraine. Nibulon cultivates 82,000 hectares of land in 12 regions of Ukraine. It exports agricultural products to more than 70 countries. The annual export volume exceeds 5 million tonnes.
Source: Interfax-Ukraine

Ukravit, a large Ukraine producer of crop protection agents and micronutrient fertilizers boosted production in 2019 by 25%, to 11,000 tonnes. Its share of the Ukrainian crop protection agents and micronutrient fertilizers market in 2019 was around 10%. This year, Ukravit launched the seventh production facility in Cherkasy with an area of 1,300 square meters, which allowed to increase production by 1,100 tonnes compared to 2018, to 11,000 tonnes. Investment in the project exceeded USD 3 million.
Source: Interfax-Ukraine

Ukraine delivers 248 tonnes of snails in EU in January-September

Ukraine delivered 248 tonnes of snails of its own production onto the European market in January-September 2019, while shipments of snails to the EU in the 12 months of 2018 totaled a mere 93 tonnes. The number of domestic enterprises eligible to supply snail products onto the EU market has increased to 17 enterprises over two years.
Source: CMU

Pivdenna Agrarian-Export Company (PAEK, Mykolaiv) plans to acquire Buhsky Elevator LLC (Poltava) from one of the largest Ukrainian agricultural holdings Kernel. The Antimonopoly Committee of Ukraine could permit PAEK to acquire a stake in the charter capital of Buhsky Elevator, which will grant over 50% of the votes in the management body of the company.
Source: Antimonopoly Committee of Ukraine

Cattle livestock in Ukraine down, poultry up